The Evolving Role of Genetic Counselors in Precision Medicine 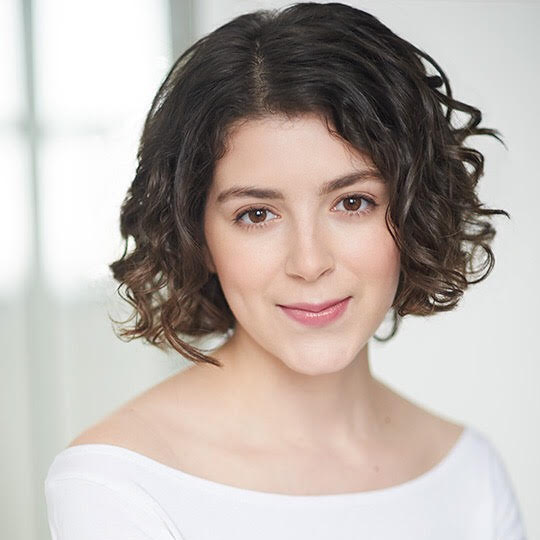 Ellen Matloff, MS, CGC is a genetic counselor and the President and CEO of My Gene Counsel. Ellen is also the founder and former director of the Cancer Genetic Counseling Program at Yale School of Medicine. She is an established educator, lecturer, and media spokesperson with over 50 scientific publications in the field, including senior authorship in several publications documenting national errors in misinterpretation of genetic testing results. As a patient advocate, she is decorated with national awards, and most notably acted as the plaintiff in a 2013 BRCA gene patent case that went before the supreme court, resulting in lowered prices of genetic testing.

In this conversation hosted by founder, producer, and host of DNA Today Kira Dineen, GC, Ellen Matloff draws on personal experience to provide insights on: